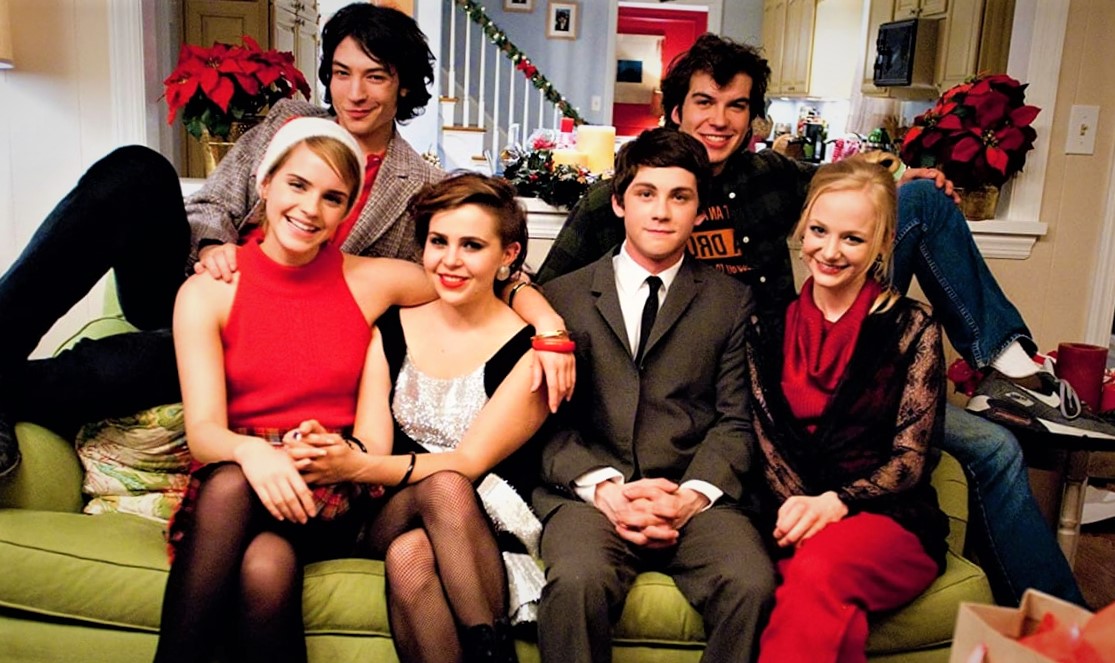 The perks of being a wallflower (2012) is an American 2012 film based on novel of the same name. The genre of the film is coming of age drama. Stephan Chbosky was the writer of the novel and he also directed the film. Logan Lerman, Emma Watson and Ezra Miller are the lead actors in the film.

High schools can be harsh to teenagers. Logan Lerman played the role of high school teenager Charlie in his freshman year. Charlie has a habit of writing to his unnamed friend about his life. He faces the post-traumatic stress disorder and face struggles to make and cope up with new friends.

The perks of being a wallflower (2012) earned a standing ovation on its first premiere at the 2012 Toronto International Film Festival on September 8,2012. The approval rating on IMDb is 8/10 and on Rotten Tomatoes is 86%. The film got many nominations and won awards. Teen Choice Awards held in 2013, Emma Watson won the award of Choice drama actress and Logan Lerman won the award of Choice Movie Actor. Teen Choice Movie: Drama of the year was “The perks of being a wallflower”. People Choice Awards held in 2013 also gave the title of Best film in Drama category.

Amazing Facts about “The Perks of being a Wallflower” (2012)

Stephen Chbbosky wrote the novel that movie is based on, he also directed the film.

Emma Watson admitted that she doesn’t want to watch the kissing scenes of her film.

Ezra Miller and Emma Watson prepared the choreography of homecoming dance by themselves because they both love to dance.

Emma Watson did the movie because Stephen Chbosky told her that this will be an unforgettable summer of her life and she will make friends for life.

All the cast members including Logan Lerman and Ezra Miller lived in Pittsburgh hotel and Lerman said that it was more like a dorm environment.

Patrick holds up a report card. The name was “Patrick Nothing”, it gives a reference to book.

Stephen Chbosky is a native of Pittsburgh and all the places were familiar to him as a teenager. He watched “The Rocky Horror Picture Show” in the same theatre where they filmed the “the Perks of Being a Wallflower”.