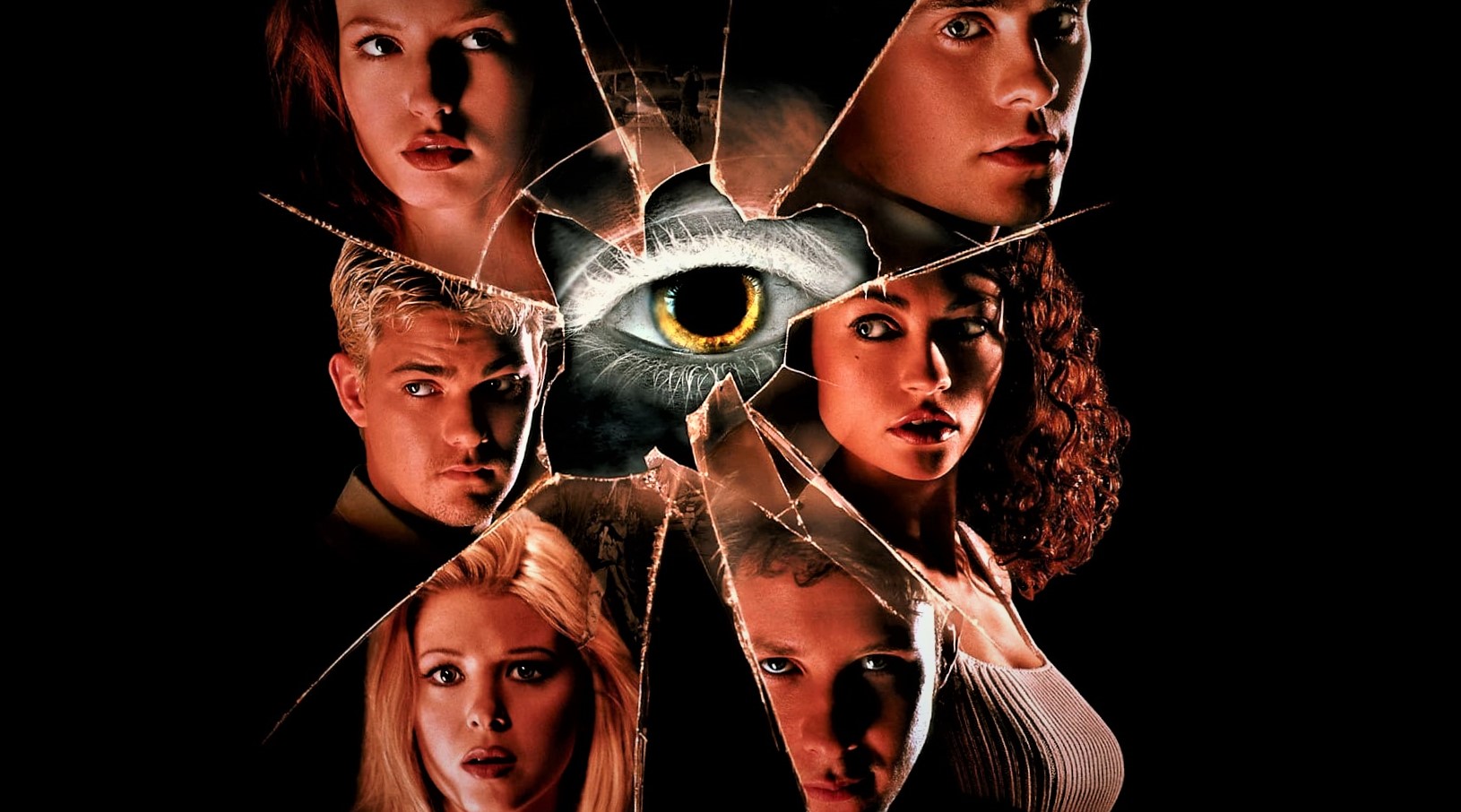 Urban legend is a horror and slasher film released in 1998. The film was directed by Jamie Blanks and written by Silvia Horta. Jared Leto, Alicia witt, Rebecca Gayheart and Tara Reid played the lead roles of the film. This was the first movie of Urban Legend Series.

Serial killer in the movie started killing the students of university in New England. Serial killer murdered his victim in a way that were mentioned in a book called Urban Legend. They filmed movie in the spring of 1998 in Toronto. The film grossed about $72.5 million worldwide while the budget of the film was about $14 million. The film got negative reviews from the critics. The approval rating on IMDb is 5.6/10 and on Rotten Tomatoes is 23%

In a classroom scene, Rebecca Gayheart was eating pop rocks, she got sick after that.

Darielle Hasris and Tara who did the roles of Tosh and Sasha were actually roommates before they shot the film.

Reese Witherspoon turned down the role of Natalie Simon.

Melissa Joan Hart declined the role of Natalie Simon in the film.

Joshua Jackson (Damon) bought the house for his mother from the money he got for his role in the film.

This was the one of few first films to feature the blue cans of Pepsi, Pepsi cans were first introduced in 1998 in markets.

“Urban Legend, Gossip and the Skulls” all three movies were filmed at University of Toronto.

They shot the film in just 53 days.

If you look behind Parker and Natalie in the auditorium scene, you can easily spot Silvia Horta acting as a college student. Silvia Horta is a screenwriter for the film.

The character of Reese Wilson was lesbian in the first draft.

Professor William has a bipolar disorder in the first draft of the film.

Alicia Witt got the role of Natalie Simon, the character should have a surviving charm and Alicia was a strong girl for the role.