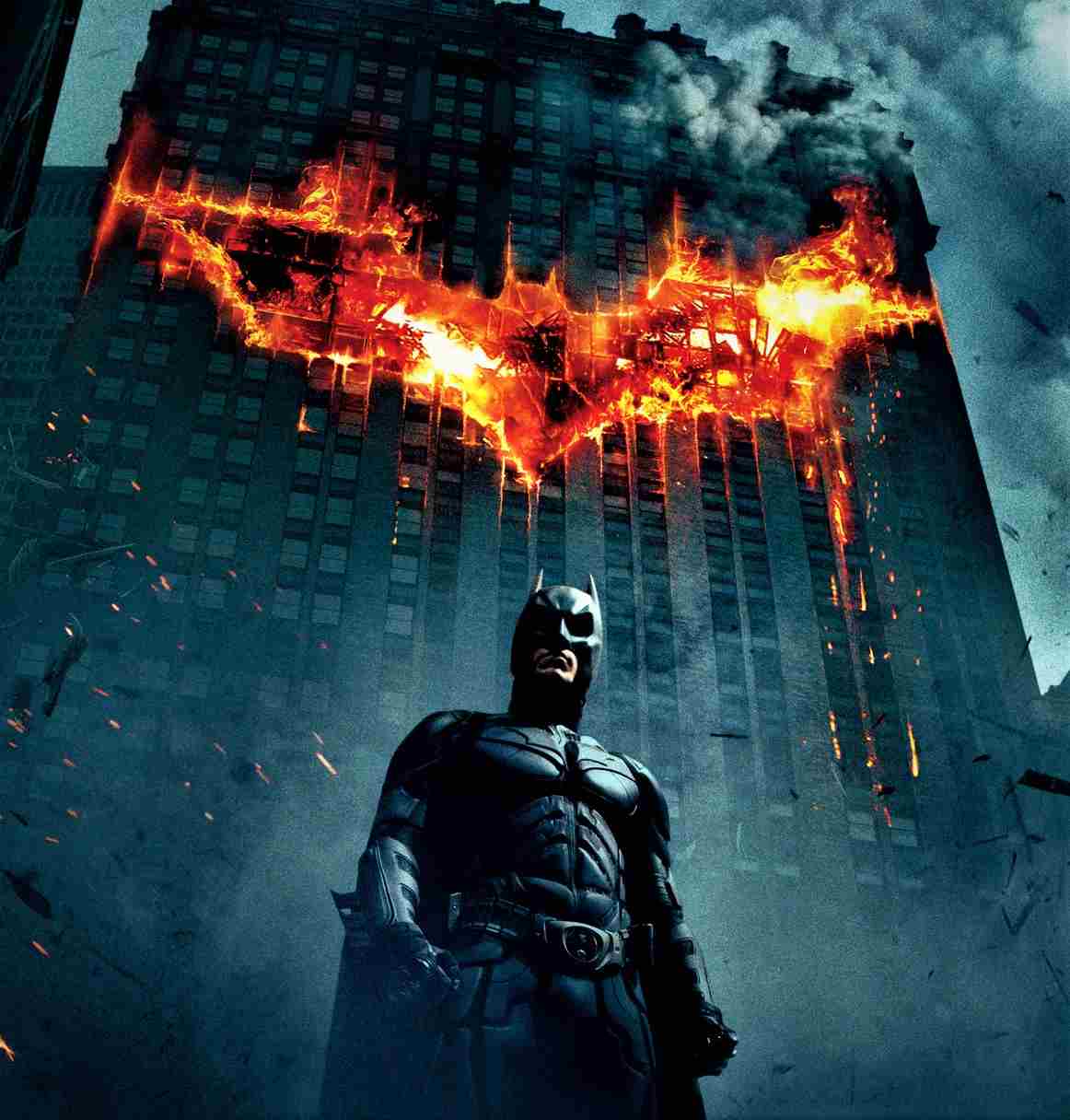 The superhero film, Batman: The Dark Knight, based on Batman, a DC comic character was released in 2008. Upon its release, The Dark Knight was a big box office success. The film received very good reviews from the critics. It was called the best film of the year, and around 287 critic’s top 10 lists included it. The Dark Knight was also loved, and admired by the public. People loved the story, the music, and the Joker’s character played by Heath Ledger. The Library of Congress included Batman: The Dark Knight in the United States National Film Registry for preservation, for being historically, culturally, or aesthetically significant.

The Dark Knight earned around $1.005 billion on box office, with its budget of $185 million. At the time it became the fourth-highest-grossing film of all time, and it was the highest-grossing film of the year 2008. With its earning of $158 million on its domestic release, it became the highest-grossing domestic opening film of all time, and it held this record for three years. The Dark Knight was nominated for eight Academy Awards (Oscar) in different categories at the 81st Academy Awards, of which it won two; Best Supporting Actor (Heath Ledger), and Best Sound Editing.

Cast of Batman: The Dark Knight

Heath Ledger as the Joker

A psychopathic criminal mastermind who poses as an “agent of chaos”.

One of the city’s few honest cops and a lieutenant in the Gotham City Police Department.

The district attorney hailed as the “White Knight” of Gotham.

One of the few people who knows Batman’s real identity, and Gotham City’s assistant district attorney and Bruce’s childhood friend.

The film was nominated for many major, international and domestic awards and it won several.

Plot of Batman: The Dark Knight

Christopher Nolan directed, made, and co-wrote The Dark Knight. The film’s story begins a year after the events of Batman Begins (2005), Batman, Lieutenant James Gordon, and new District Attorney Harvey Dent succeed in apprehending the criminals that haunt Gotham City, before a mysterious and sadistic criminal mastermind known only as “The Joker” arrives in Gotham, causing a new wave of chaos. The mobs recruit the Joker, a psychopathic criminal genius who offers to kill Batman and bring the city to its knees after Gordon, Dent, and Batman launch an attack on Gotham’s organized crime. The fight between Batman and The Joker becomes intensely personal, causing him to “confront everything he believes” and improve his technology in order to beat him. Between Bruce Wayne, Dent, and Rachel Dawes, a love triangle emerges.

The film starts with the scene when a gang of criminals robs a mob bank in Gotham City, murdering each other for a larger share of the loot until only the Joker is left; he flees with the cash.

To rid Gotham of organized crime, Batman, District Attorney Harvey Dent, and Lieutenant Jim Gordon form an alliance. Dent’s idealism impresses Bruce Wayne, who agrees to help him further his career; he hopes that with Dent as Gotham’s protector, he will give up becoming Batman and live a normal life with Rachel Dawes, despite the fact that they (Rachal and Dent) are dating.

Sal Maroni, Gambol, and the Chechen have a videoconference with their crooked accountant, Lau, who has concealed their funds and fled to Hong Kong for safekeeping. The meeting is broken up by the Joker, who informs them that Batman is above the law and offers to kill him in return for half of their money. The mob finally accepts the offer after Joker kills Gambol and takes over his gang.

Dent is able to arrest the entire mob after Batman locates Lau in Hong Kong and takes him back to Gotham to testify. The Joker threatens a series of murders unless Batman exposes his true identity, and begins by assassinating Police Commissioner Gillian B. Loeb and Judge Surillo, who is overseeing the gang trial. Gordon sacrifices himself to avoid the assassination of Mayor Anthony Garcia, who is also attacked by the Joker. Dent discovers that Rachel is the next victim. Bruce makes the decision to disclose his real identity. Dent, however, interrupts him by announcing that he is Batman. so Dent is taken into protective custody The Joker emerges and attacks the convoy. Dent is saved by Batman, and Gordon, who pretended to die, arrests the Joker, he is promoted to Commissioner for his bravery and sacrifice. Rachel and Dent are escorted away by Maroni’s hitmen, and Gordon discovers later that they never made it home.

When Batman interrogates the Joker at the police station, he reveals that they were both imprisoned in different locations with explosives. Batman tries to save Rachel, Gordon tries to save Dent. When Batman arrives at the crime scene, he discovers that the Joker had sent him to Dent’s place. Rachel is killed and half of Dent’s face is disfigured as both buildings explode. The Joker makes his getaway with Lau, whom he kills later alongside the Chechen.

Coleman Reese, a Wayne Enterprises accountant, knows Batman’s true identity and wants to make the details public. The Joker threatens to ruin a hospital unless anyone kills Reese within the hour, not wanting his plans to be disrupted by Reese’s revelation. Gordon orders the evacuation of all Gotham hospitals and heads to Reese’s place to secure him. The Joker offers Dent a gun and persuades him to seek vengeance for Rachel’s death but dent could not, after that the Joker destroys the hospital and flees with a busload of hostages.

The Joker rigs two evacuating ferries with bombs, one for civilians and the other for prisoners, after declaring that Gotham will be under his control by nightfall. He threatens to blow up both ferries by midnight but will spare one if the passengers blow up the other with the detonator given to them by the Joker. With the reluctant assistance of Lucius Fox, Batman locates the Joker by using the sonar capabilities of all phones in the area. The civilians and the inmates refuse to kill each other, and Batman catches the Joker after a brief fight.

As Gordon and Batman arrive at the building where Rachel died, they run into Dent, who is keeping Gordon’s family hostage. Dent shoots Batman and threatens to kill Gordon’s son, alleging that Rachel’s death was caused by Gordon’s negligence. Batman, who was wearing body armor at the time, tackles Dent off the building to his death before flipping his coin for Gordon’s kid. Gordon is persuaded by Batman to keep him accountable for the killing spree in order to maintain Dent’s heroic profile. The police start a manhunt for Batman after Dent is hailed as a hero.

Gordon destroys the Bat-signal, Fox stands by as the sonar system self-destructs, and Alfred Pennyworth burns a letter from Rachel stating her intention to marry Dent.