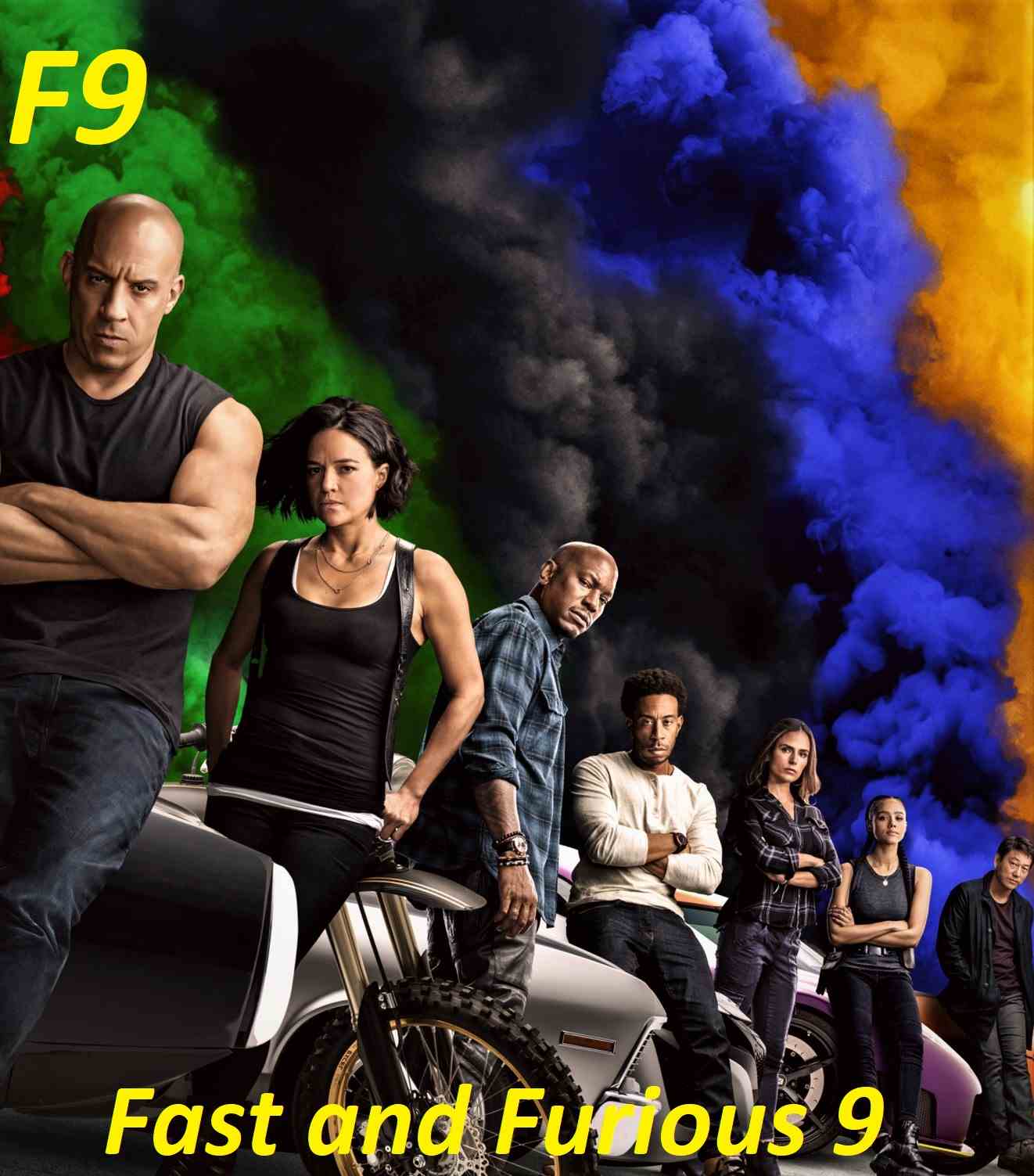 On January 31, 2019, the official trailer for F9 was released. The trailer shows the Dom and Jacod are up against each other after years apart and getting into high-stakes confrontations all over the world. The trailer also showed off the different vehicles that will appear in the film, including a tank-trailer combination, a magnetic plane, and even a rocket car. At the end of the trailer,  the return of fan-favorite character Han, who seemed to have died in Fast & Furious 6/Tokyo Drift, is announced, and he is now back in the franchise. “Nice clubhouse,” he remarks as he returns to Dom’s life, and it appears that Letty was aware that Han was still alive.

Dominic Toretto and his crew band together to take on his forsaken brother, the most experienced assassin and high-performance driver they’ve ever encountered. Dominic and his family must deal with Dominic’s younger brother Jakob, a lethal assassin who is collaborating with their old foe Cipher, who has a personal grudge against Dominic.

Dom lives happily with his wife Letty and son Brian. A new danger, however, appears in the form of Jakob from Dom’s past. The Dom crew will reunite once more to foil a plan by Jakob.

Filming for F9 started on June 24, 2019, in Hertfordshire, England, and lasted until November of 2019. London, Los Angeles, Edinburgh, and Georgia are among the other filming sites. For the first time in the franchise’s history, the F9 filmed in Thailand too, in locations like Krabi, Ko Pha-ngan, and Phuket. On November 11th, 2019, filming came to an end.

The official soundtrack for F9 will be released at the same time as the film. On July 31, 2020, a mixtape titled Road to F9 was released in anticipation of the soundtrack, featuring music inspired by the film. The lead single “One Shot” by YoungBoy Never Broke Again and Lil Baby was released before the mixtape.

After an initial announcement by Vin Diesel in April, John Cena was officially cast in the film in June 2019. Finn Cole, Anna Sawai, and Vinnie Bennett joined the cast of the film in July 2019. Helen Mirren, Michelle Rodriguez, and Charlize Theron were confirmed to reprise their roles in the film the same month. In August, Michael Rooker and MMA fighter Francis Ngannou joined the cast. Ozuna and Cardi B joined the cast of the film in October 2019. Furthermore, Lucas Black also reprises his role as Sean Boswell from the previous Fast and Furious films. Bow Wow and Jason Tobin return as Twinkie and Earl Hu, from The Fast and the Furious: Tokyo Drift (2006), respectively.

John Cena, who was said to be playing a “badass” character in F9 and turned out to be Dom’s previously unknown brother Jakob, will be the biggest newcomer in Fast & Furious 9. Lin admitted that exploring Dom and Jakob’s relationship was “the reason to come back,” while Cena teased that his character is the “greatest hurdle” Dom and his team has have ever faced.

a retired former criminal and professional street racer who now lives with his wife, Letty, and son, Brian Marcos.

a member of Dom’s team and a former habitual offender.

a master thief, killer, and high-performance driver, who is Dom and Mis’s Brother.

Dom’s wife, as well as a pro street racer, and a former criminal.

a member of Dom’s team and a Miami mechanic.

Dom and Jakob’s sister and a former member of his team who has married and has two children with her husband, Brian O’Conner.

a member of Dom’s team and a British computer hacker.

a former member of Dom’s team who was reported of being murdered.

a cyber-terrorist and criminal mastermind who is in Jakob’s team.

Cardi B as Leysa, a woman from Dom’s past.

Vinnie Bennett, Finn Cole, Francis Ngannou, and Ozuna have also been cast in Fast and Furious 9, but their roles/characters have not been yet explained or disclosed.

May 17, 2021 teleclip_admin
Blog and Review Movies