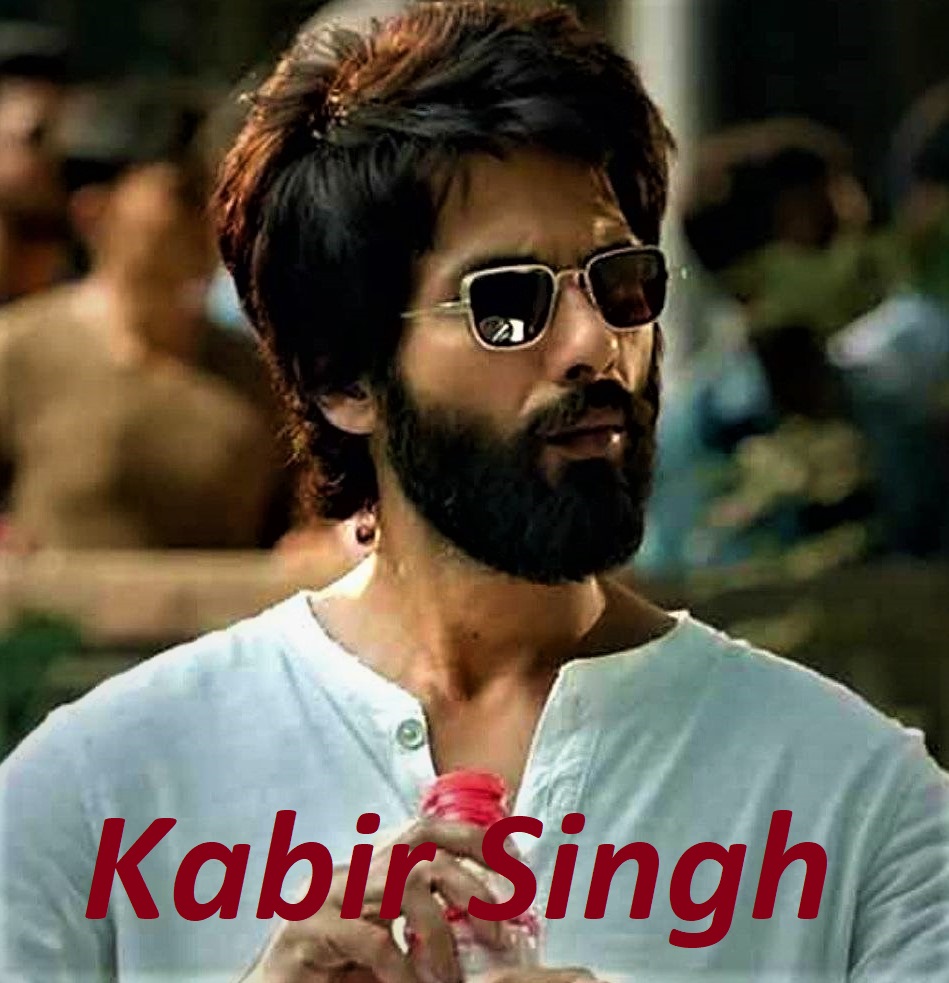 The Bollywood film Kabir Singh was written and directed by Sandeep Reddy Vanga, who is also the director and writer of the film Arjun Reddy (2017). Kabir Singh was co-produced by Ashwin Varde, Krishan Kumar, Bhushan Kumar, and Murad Khetani. Kabir Singh was released on June 21st, 2019. Upon its release, it received many good reviews, but it also received criticism based on different issues such as toxic masculinity and misogyny showed in the film. However Kabir Singh was loved by the general public, it made around 379 crore Indian Rupees, which makes it one of the highest-grossing Bollywood films in 2019. Shahid Kapoor’s acting as a drunk surgeon was highly praised by critics and the public. There were 9 songs in the film, which were a big hit, especially  Arjit Singh’s song “Tujhe Kitna Chahny Lage”, and Sachet Tandon’s “Bekhayali”. Both of these songs were on Youtube trending and millions of people listened to them the day they were released. The song Bekhayali won the Mirchi Music Award in Listeners’ choice of the year award. The directors of the songs of Kabir Singh won the Filmfare Award in the Best Music Director category.

Kabir Singh was nominated for seven Music Mirchi Awards of which it won only one award in the Listeners’ Choice of the Year category for the song “Bekhayali”.

The film was nominated for a Zee Cine Award in the Best Music Director category which it won.

The film Kabir Singh tells the story of Dr. Kabir Singh (Shahid Kapoor), a brilliant medical student at the Dehli Institute of Medical Science. Kabir Singh is a house surgeon and a senior at the institute, he is also brilliant in extra-curricular activities, but he has anger issues. He cannot control himself when he is angry and gets into fights very often. One day at the football game with another college’s students, he gets into a fight with them. And he and his friend Kamal beat them badly. The dean at the institute asks Kabir to apologize to them or leave the institute. Angry Kabir decides to leave the institute. But on his way out he sees a girl Preeti (Kiara Advani), he notices that she is very shy and he immediately starts liking her and decides to stay and the institute.

Kabir makes contact with Preeti and starts teaching her medical stuff through his romantic methods, after some time she falls in love with him. They madly love each other, stay in a close relationship, then he moves to Mussoorie for his postgraduate degree, and they stay in a long-distance relationship. Their love grows stronger with time, and they decide to marry each other after Preeti completes her MBBS degree.

Kabir then returns from Mussoorie and reunites with Preeti. He goes to her house to ask her parent’s permission to marry her. But Preeti’s father refuses to accept their relationship and forcefully marries her to another guy. Kabir then leaves her, and leaves his home too, and starts drinking, and starts taking drugs. He becomes an alcoholic. Despite his use of alcohol, and drugs he continues to do his job as a surgeon at a hospital. One day he performs an operation in the emergency while he is drunk, the hospital management finds out that he did the operation under the influence, so after an in-house hearing he gets his medical license suspended for five years.

The next day he finds out that his grandmother who he loved so dearly has passed away, so he goes to her funeral. After the funeral, his brother Rajdheer Singh talks to him, and convinces him to stop drinking, and taking drugs, and stop ruining his life. He then listens to his brother and decides to change his self-destructing habits.

One day he sees Preeti sitting on a bench in a park. He notices that she is heavily pregnant. He goes to talk to her with his college friend Dr. Shiva. Preeti does not want to talk to him as she is really angry that he let her go so easily. Then Shiva explains to Preeti that what Kabir has been through in the past few months. Then she looks at Kabir and tells her that she left her husband after three days of marriage, and her marriage was unconsummated. She tells Kabir that the child is his. Then Kabir overjoys with happiness, and they decide to never leave each other again and get married.