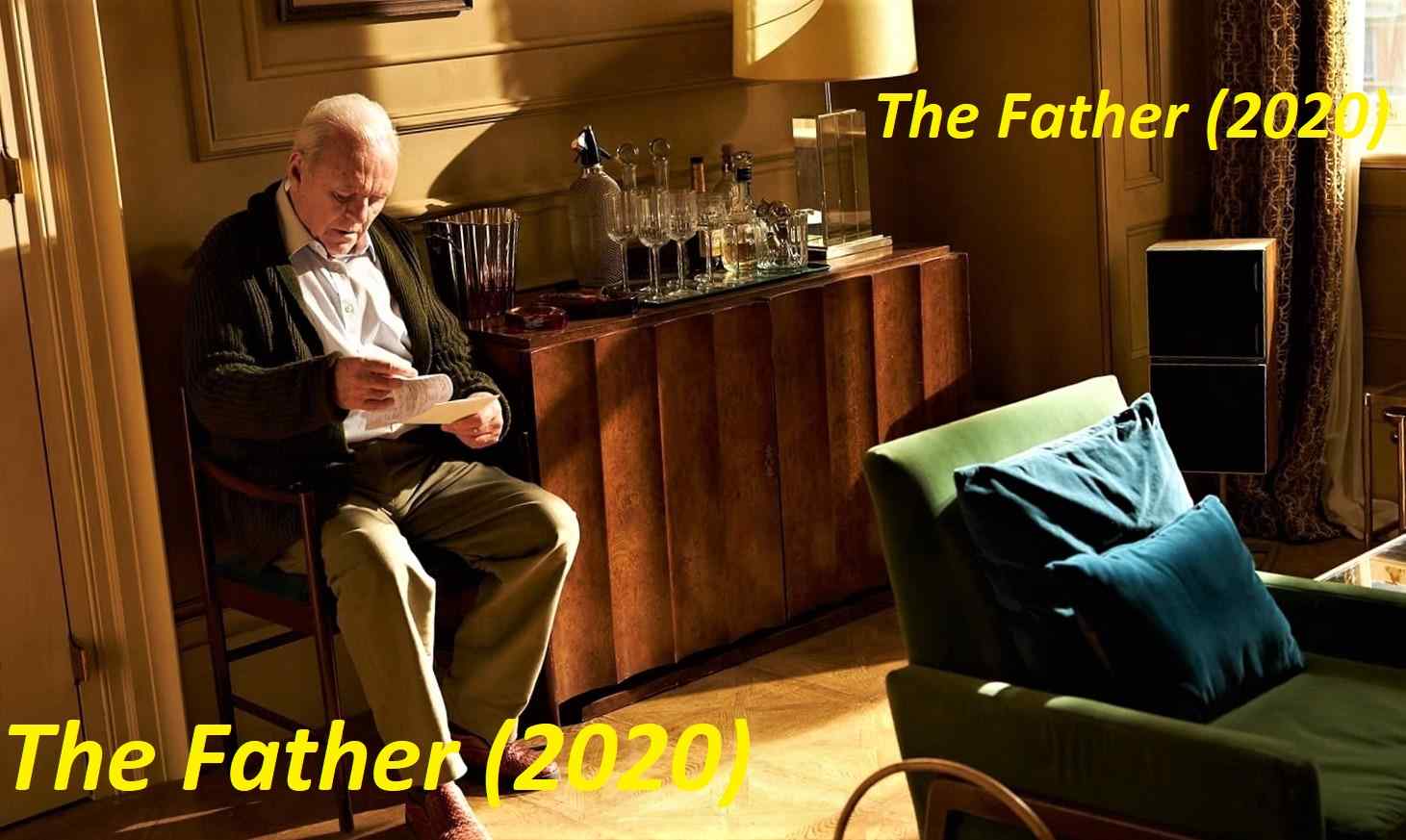 The Father (2020) is a French-British co-production drama film, which is based on Florian Zeller’s 2012 play Le Père. The Father is directed by Florian Zeller and co-written by Christopher Hampton and Florian Zeller. Anthony Hopkins, Olivia Colman, Mark Gatiss, Imogen Poots, Rufus Sewell, and Olivia Williams star in the film, which follows an elderly man dealing with memory loss.

The Father has grossed $1.2 million in the United States and Canada, and $1 million in other countries, for a total of $2.2 million worldwide as of March 28, 2021. The film’s total budget was around $20 million.

The Father had its world premiere at the Sundance Film Festival on January 27, 2020. The film’s distribution rights were purchased by Sony Pictures Classics and Lionsgate for the United States and the United Kingdom, respectively. It will also be screened at the AFI Fest in October 2020 and the Toronto International Film Festival on September 14, 2020. And Lionsgate will release it in the UK on June 11, 2021.

The Father (Rating and Critical Analysis)

According to Rotten Tomatoes, 98 percent of 173 critic reviews were positive, with an 8.6/10 average rating. According to Metacritic, it received 88 out of 100 weighted average scores from 41 reviewers, indicating “universal acclaim.” According to PostTrak, 84 percent of viewers gave the film a favorable rating, with 54 percent saying they would strongly recommend it. On IMDb, The Father has a rating of 8.3/10.

The Father is overall well received by the critics, and the public, especially the performances of Hopkins and Colman.

The Father (Awards and Nominations)

The Father is also nominated for and has received several other major awards.

As he grows older, a man declines all support from his daughter. He starts to question his loved ones, his own mind, and even the fabric of his reality as he attempts to make sense of his changing circumstances.

Anthony is 80 years old, mischievous, and lives defiantly alone, refusing the carers his daughter, Anne, wants him to embrace. Anne, on the other hand, is in dire need of assistance; she can no longer make regular trips, and Anthony’s grasp on reality is slipping. How much of Anthony’s own history and the background will he cling to while we see the ebb and flow of his memory? How does Anne cope with the loss of her father when he is still alive and breathing in front of her?

After becoming enraged with his recent caretaker, Anne (Olivia Colman) pays a visit to her father Anthony (Anthony Hopkins) in his apartment. Anthony has dementia and is frequently missing important life events and where things are in his flat, like his watch, which he puts in the same spot every day. He informs Anne that he thinks his recent caretaker has stolen his watch and that he will never leave his flat. Anthony is perplexed when Anne tells him she plans to leave London and move to Paris to live with her new boyfriend, despite the fact that he claims she is married to James. Anne leaves after telling him they’ve been divorced for five years.

The next day, Anthony finds an anonymous man named Paul (Mark Gatiss) living in his flat and is puzzled. Anthony lives with Paul and Anne, according to Paul. Anne appears as a different woman(Olivia Williams) when she returns from the market with chicken for dinner. This perplexes Anthony to the point of irritation. In his home, Anne schedules a new caretaker interview with Laura (Imogen Poots), during the interview Anthony says he was a professional dancer and does not need any living assistance. After she is recruited, Anthony says she reminds him of his other daughter Lucy, with whom he hasn’t spoken in months for reasons he doesn’t know about.

Anne takes Anthony to the psychiatrist, who questions him about his memory; he says he has no memory problems. Anthony tells Laura about his daughter Lucy, who is a painter, and how proud he is of her. Laura expresses her regret for Lucy’s crash, to which Anthony responds that he has no idea what she’s talking about. Laura moves on from the subject and gives him his prescription. Throughout the film, it is revealed that Anthony has been living in Anne and Paul’s flat for years, despite the fact that he still believes he lives in his own flat. The night Anne returns from the market with the chicken, she and Paul argue about a vacation to Italy they had to cancel due to the repercussions from Anthony’s earlier belligerent actions toward the caretaker, as well as how much Anne sacrifices for her father. Paul slaps Anthony to the point of tears after asking Anthony how long he plans to sit in their flat and torment others. This behavior is seen by Anne, and it leads to their divorce.

Anthony awakens in his room and exits the flat, only to find himself in a hospital corridor. He recalls his daughter Lucy (Imogen Poots) dying in a car accident at the hospital. After seeing her(Lucy’s) bloody body in the hospital room, He wakes up in a different room, now in a nursing home. Catherine (Olivia Williams), his nurse, comes to see him and tells him that Anne has moved to Paris and sometimes visits on weekends. During their conversation, another nurse, Bill (Mark Gatiss), visits them. Anthony has an emotional breakdown as a result of his inability to comprehend the world and Anne’s absence and says that he wishes to see his mother. As he sobs, Catherine consoles him and promises to take him outside to the park later that day. As trees rustle in the wind, the audience pans over to the surrounding forest.

Amazing Facts about The Father (2020)