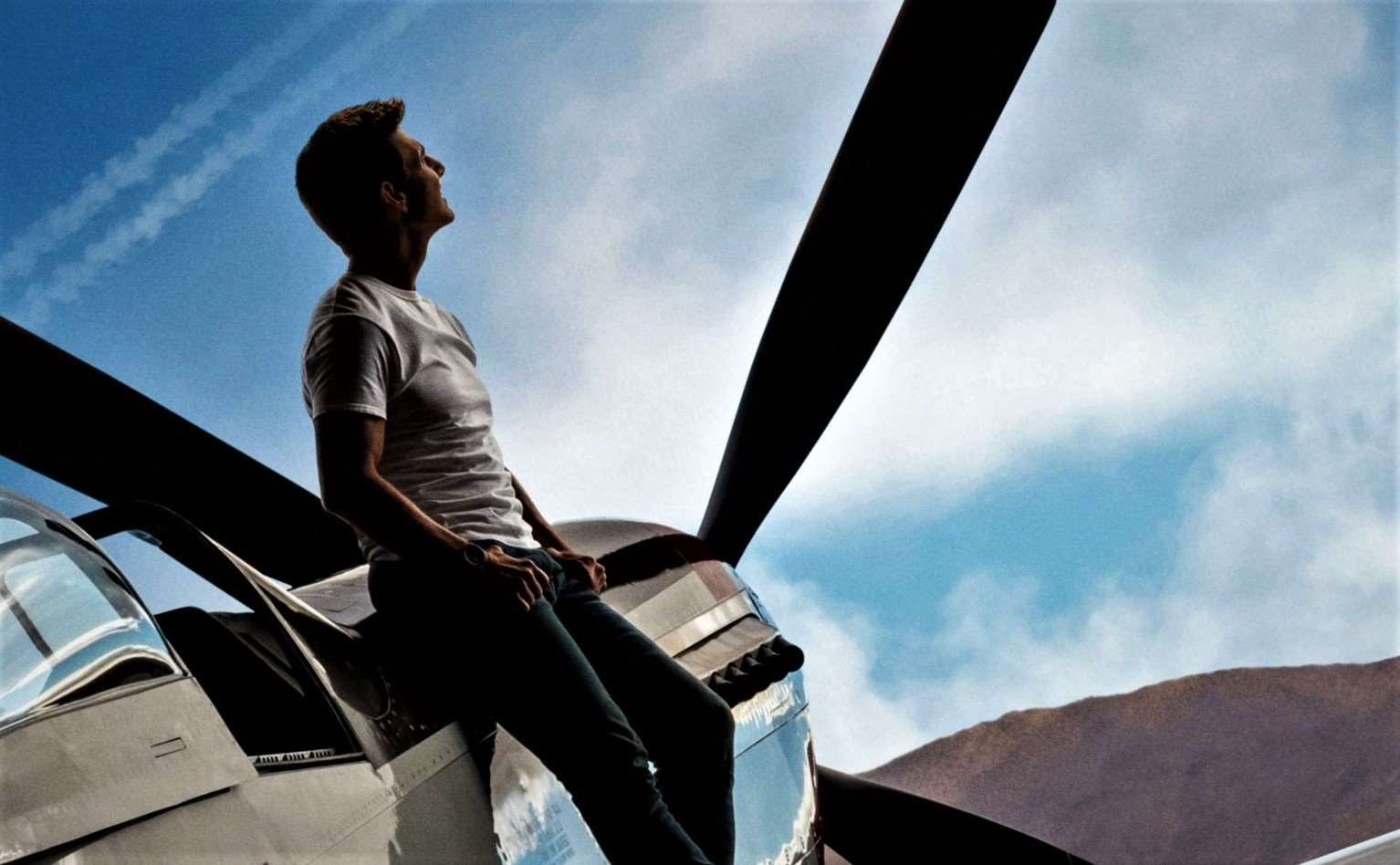 Top Gun: Maverick is a sequel to Tom Cruise’s 1986 film Top Gun. It is an American action drama film that is set to premiere in July 2021. Top Gun: Maverick, tells the story of Pete ‘Maverick’ Mitchell, one of the United States Navy’s top aviators. The first part of the film was released in 1986, in which Tom Cruise played the role of Pete Mitchell. He is playing Pete’s role in its sequel too.

Top Gun: Maverick was supposed to be released on July 12, 2019, but it was pushed back to “allow the production to work out all of the complicated flight scenes.” Then it was supposed to be released in 2020, but owing to the COVID-19 pandemic and scheduling problems, the release was further postponed. It is announced now that on July 2, 2021, Paramount Pictures will release Top Gun: Maverick in theatres throughout the United States and Canada. 45 days after its theatrical release it will also be available on Paramount+.

After years of service as one of the Navy’s top aviators, he manages to push the envelope. When preparing a new squad of graduates for a risky mission that requires the ultimate sacrifice, he must soon face the past.

Pete Mitchell is where he belongs after more than thirty years as one of the Navy’s best aviators, pushing the limits as a brave test pilot while preventing the promotion in rank that would ground him.

The film’s development began in 2010 when Paramount Pictures offered Jerry Bruckheimer and Tony Scott the opportunity to make a sequel to Top Gun. Christopher McQuarrie had also been approached to write the script for the sequel, which was said to feature Cruise’s character Maverick in a minor role. “This world intrigued me because it’s so different from what it was originally,” Scott said when asked about his idea for a new Top Gun film. “But I’m not interested in doing a remake. I don’t want to reinvent myself. I’d like to make a new film”. The sequel’s future remained uncertain following Scott’s suicide, but producer Jerry Bruckheimer remained committed to the project, particularly because of Cruise and Kilmer’s interest.

In June 2017, Cruise announced that the sequel’s title will be Top Gun: Maverick, with composer Harold Faltermeyer returning. Cruise went on to say that “The need for speed has brought back aviators. We’ll have a lot of tall, fast machines. It’ll be a competition film, like the first, but it’ll be a step forward for Maverick.” The film’s director, Joseph Kosinski, was announced later that month, but no title was officially confirmed.

The film’s preliminary development began on May 30, 2018, in San Diego, California. A 15-person film crew from Paramount and Bruckheimer Films shot flight deck operations on board the Norfolk-based aircraft carrier USS Abraham Lincoln in late August. Cruise and the production team were seen onboard the USS Theodore Roosevelt at NAS North Island in mid-February 2019. Filming on NAS Whidbey Island in Oak Harbor, Washington, was completed in March. Principal photography in San Diego, California, Lemoore, California, China Lake, California, Lake Tahoe, California, Seattle, Washington, and Patuxent River, Maryland was scheduled until April 15, 2019. The film was shot on IMAX-certified Sony Venice 6K Full Frame cameras in IMAX format. In an interview on June 19, 2019, Miles Teller announced that he had finished filming two days prior.

On June 19, 2019, attendees at CineEurope in Barcelona were able to see some early clips from the film from a special Paramount screening for the first time. Mark Viane, President of International Theatrical Distribution, and Mary Daily, Co-President of Worldwide Marketing and Distribution, both wore flight suits during the presentation.

Jennifer Connelly; as Penny Benjamin, a single mother who runs a bar, she’s also a love interest of Maverick and a former admiral’s daughter.

May 17, 2021 teleclip_admin
Blog and Review Movies