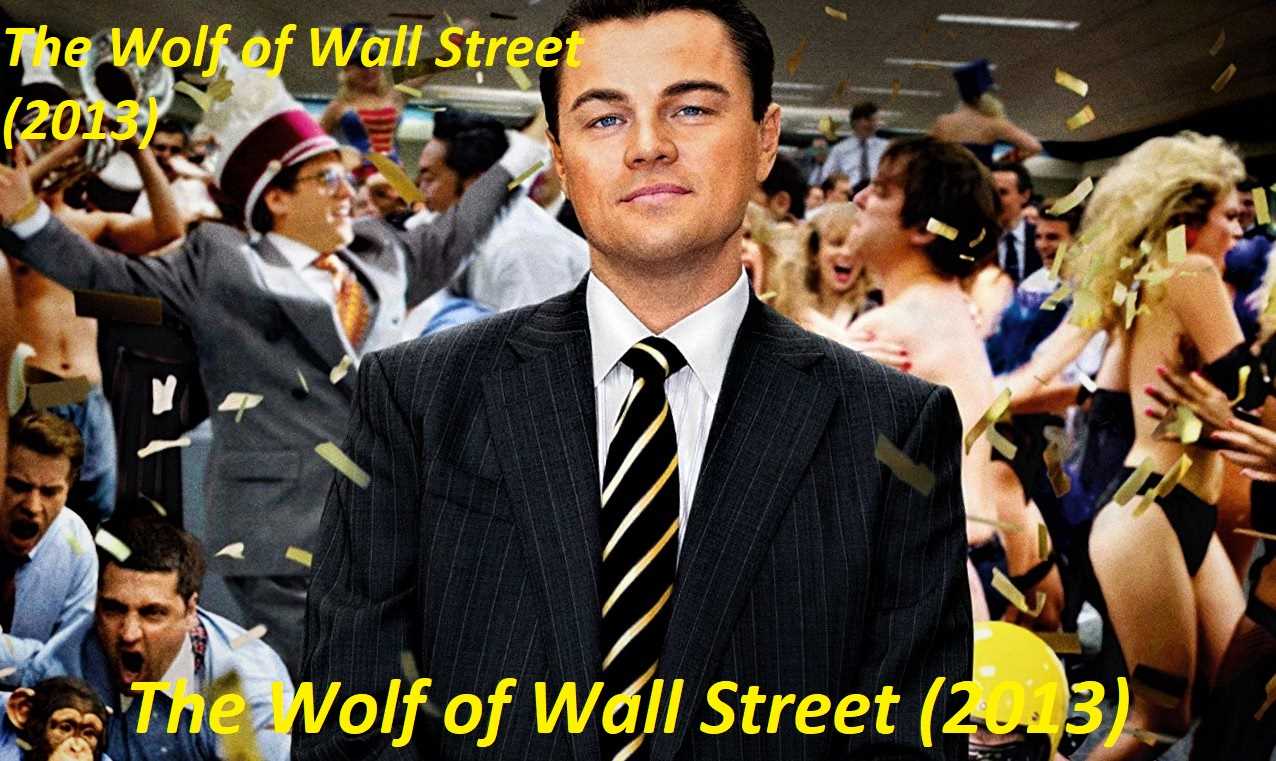 The Wolf of Wall Street (2013) premiered on 17 December 2013 in New York City. The film’s distribution company Paramount Pictures released the film in the United States on 25 December 2013. The Wolf of Wall Street was the first film ever to be entirely distributed through digital distribution means. The film was a huge commercial success. With its budget of $100 million, it grossed over $392 million on its theatrical release worldwide. Though it raised a lot of questions for its extremely abusive language, sexual content, full nudity, the morally arguable portrayal of events and hard use of illegal drugs, and the use of animals in production, it was very well received by the critics and the public. Some critics criticized the film for a glorified and lauded portrayal of immoral behaviors and infamous individuals.

The Wolf of Wall Street (2013) is one of the highest-rated films on movie rating websites. It holds a 79% approval rate on Rotten Tomatoes, an 8.2/10 rating on IMDb, and 75% ratings on Metacritic. The Wolf of Wall Street received several awards and award nominations from different award show such as Academy Awards, Golden Globe Awards, BAFTA awards, and more.

The Wolf of Wall Street (2013) received more than 200 award nominations from several local and international award shows, of which it won 37 awards.

The film is based on the true story of Jordan Belfort, a stockbroker who enters wall street at the lowest levels and rises to become a wealthy wall street giant, through illegal and corrupt means. Jordan Belfort starts his own company called Stratton Oakmont initially with 20 employees but soon leads his company to staff more than 250. As their company grows, so does their lifestyle and they are noticed by different business magazines which makes them famous. The Forbes magazine publishes an article on Jordan Belfort and calls him The Wolf of Wall Street. With their millions of dollars’ suspicious earnings every day, they draw the attention of the FBI.

Belfort and his friend Azoff are aware of the danger they are in, so they try to save their money and save themselves from being convicted by putting their money in foreign banks but the FBI is noticing their every move. FBI is ready to take action against them and seize all their assets and money and put Belfort in jail.

Amazing Facts about The Wolf of Wall Street (2013)

Cast of The Wolf of Wall Street