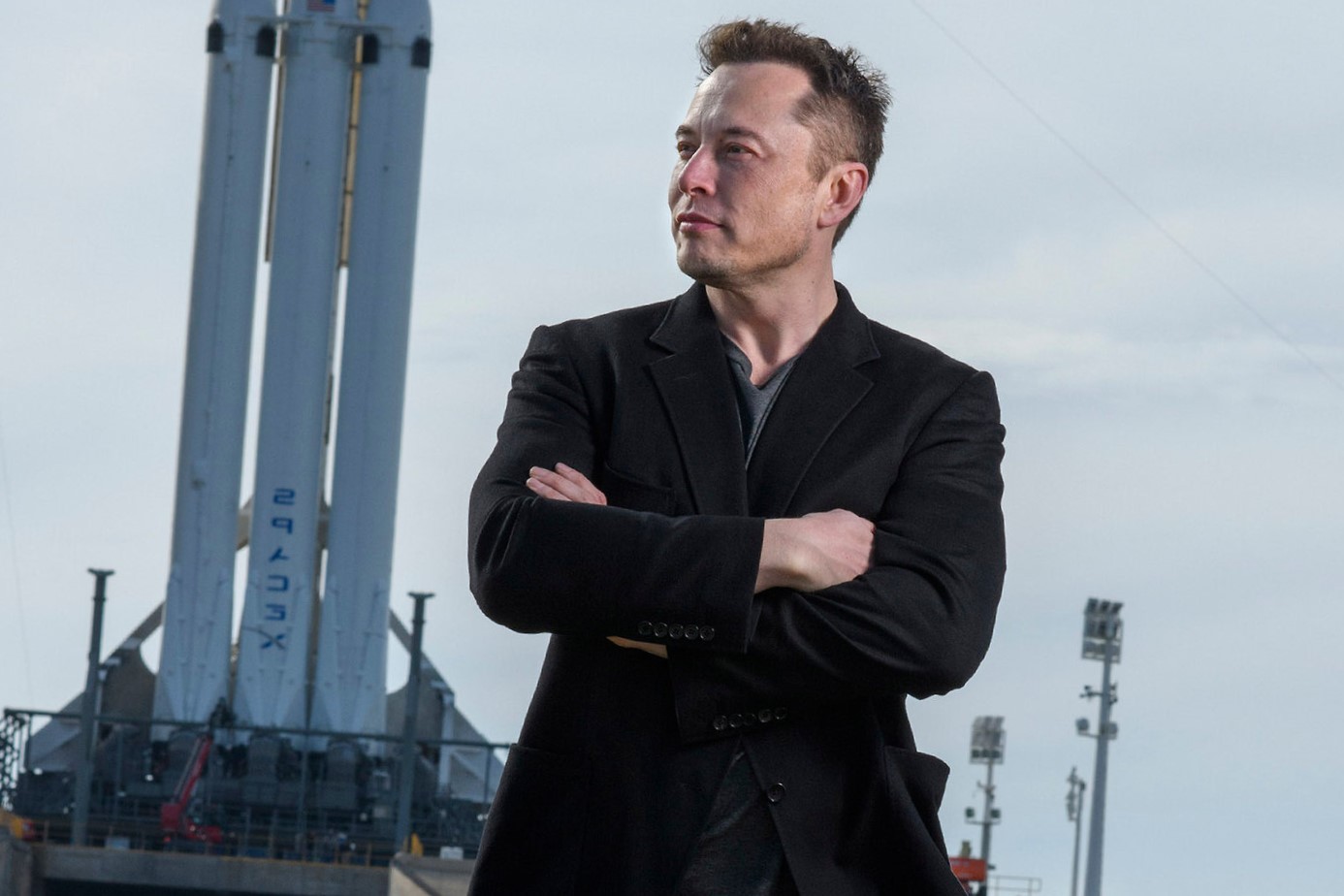 Elon Musk is among the richest, most famous, and most influential people of the world. He is a business giant, a successful investor, a Chief Engineer at SpaceX, and he is also the Product Architect and the CEO of the renowned and successful global company Tesla, Inc. Elon Musk has also co-founded artificial intelligence company OpenAI and the BMI Neuroprosthetics company Neuralink Corporation. He is also the founder of the Geotechnical engineering company named The Boring Company. With his mind-blowing net worth of above $215 billion, Forbes and Bloomberg Billionaires Index have declared him wealthiest person in the world.

Elon Musk founded the SpaceX, an aerospace manufacturer company, in 2002, which is now among the leading space transport services company in the world. Then in 2004, he became a part of the leading electric vehicle manufacturing company Tesla, Inc. As of today, he serves as the CEO of Tesla, Inc. He has founded and helped grown multiple global companies. Musk is also known for his humanitarian and environmental work. His Musk Foundation is well-known around the world for its donations to scientific education and research.

Wealth/Net Worth of Elon Musk

He is a multibillionaire with an estimated net worth of above $215 billion. At the beginning of 2020, his net worth was around $27 billion, but at the end of the year his assets and net worth were around $150 billion. In November 2020, he beat Facebook’s owner Mark Zuckerberg and became the third richest person of the world. Later that month, he became the second richest person in the world by surpassing Bill Gates of Microsoft. And in January 2021, Elon Musk became world’s richest person and left Jeff Bezos for the second number. Then in February 2021, Bezos again became the richest person again. Later that year, in the month of September, Forbes magazine announced that Musk is now again the World’s Richest Person when his net worth and assets grew up to $300 billion.

He is an Atheist does not follow any religion and does not believe in God.

Musk has many nicknames such as Technoking, Teflon Elon,  and Iron Man.

His became internationally known, and became globally famous when he became CEO of Tesla, and founded the SpaceX company.

His hobbies include travelling, playing video games, and reading.

He has dated many internationally known celebrities such as Amber Heard, Cameron Diaz, Justine Musk, and Grimes.

His father was a pilot, sailor, and electromechanical engineer, while his mother worked as a model and dietitian.

He loves the movies; The Martian of (Matt Damon), Thank You for Smoking, and Star War Series.

He started learning computer programming at the young age of 10.

Musk had a really hard time growing up. Other boys at school used to bully him. Once he was thrown downstairs after a heavy beating, and was hospitalized.

He has no salary at Tesla/

In the 2005 film Thank You for Smoking, he appeared as a pilot. In fact, the 1995 model plane which was used in the film belonged to him.

Musk has five children, all boys, with his former wife Justine Musk. When they separated in 2008, the shared their custody.

Esquire magazine listed him among the 75 most influential people of the world in 2010.

In 2011, Forbes magazine listed him in its list of “America’s most powerful CEOs 40 and Under”.

Forbes magazine placed him on #21 on its World’s most powerful people list in December 2016.

Elon Musk stated in 2018 that his company SpaceX would send its first passenger to moon in 2023, who would be the Japanese billionaire named Yusaku Maezawa.

He has made it clear that his company Tesla would never even think of manufacturing or designing an electric motorcycle. This decision goes back to his teenage when he witnessed a boy on motorcycle being hit and killed by a truck.

It is quite surprising that the world’s richest person does not own a single house.

His mother Maye Musk appeared on Sports Illustrated Swimsuit 2022 cover page. She is the oldest woman to appeared on the cover page of this magazine.

Elon Musk has stated that Russian President Vladimir Putin is significantly richer than him, which makes Putin the richest person in the world.

In 2020, the rumor grew that Elon Musk had a secret relationship with Johnny Depp’s wife Amber Heard, which he denied. In fact, he challenged Depp for a ring fight.

In 1983, he designed/created a video game based on space fighting named “Blastar”. The PC and Office Technology magazine bought the game from him for $500. At the time, he was only twelve years old.

The first ever company Elon Musk founded was the renowned tech company named Zip2. He co-founded this company with his brother Kimbal and a friend named Gregory Kouri. While building the Zip2 software, they lived in their office because of the low budget. In 1999, Compaq bought Zip2 for $300 million.

The author Ashlee Vance stated that in 2013 Musk almost sold Tesla to Google for only $11 billion when the company’s future was not looking so great. The deal was almost done when Tesla’s Model S made its place in the market and it picked up its sales. The company which was almost sold for $11 billion is now worth around $1 trillion in 2022.

Elon Musk started doing his Ph.D from Stanford University, California, but went there for only two days and dropped out because he started working on his first company Zip2.

He has appeared in two series; The Big Bang Theory, and The Simpsons.

Jemima Goldsmith; What’s Love Got to Do With It?